Kyren Wilson beat Ben Woollaston 6-3 at the Cazoo UK Championship to equal his best run in the tournament – but now finds Ronnie O’Sullivan in his path.

World number five Wilson is into the quarter-finals of this event for the third time and will face O’Sullivan on Friday at the York Barbican. It’s a repeat of their 2020 Betfred World Championship final battle, which O’Sullivan won 18-8. But Kettering’s Wilson has beaten the Rocket before, notably 6-5 in the semi-finals of the 2020 Welsh Open, and will go into battle with determination and confidence. 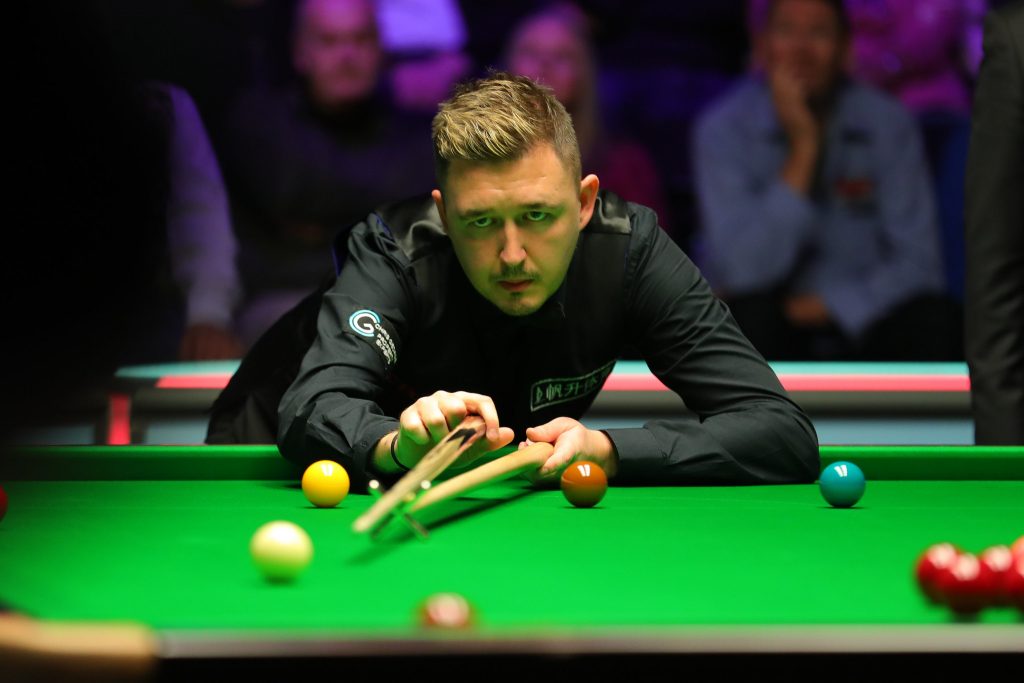 Breaks of 66 and 58 gave Wilson the first two frames tonight and he stole the third from 64-0 behind with a 66 clearance. He went on to lead 4-0, then Woollaston staged an impressive fight-back after the interval, closing to 4-2. In the pivotal seventh frame, Woollaston led 56-32 when he missed a tricky pot on the last red along a side cushion, using the rest. Wilson punished him with a 31 clearance.

Leicester’s Woollaston pulled one more back with an 87 in frame eight, only for Wilson to settle the tie as he made a 65 in taking frame nine.

“At 4-0 I felt really in control, then I lost concentration and allowed Ben back in the game,” said Wilson, who turns 30 later this month. “I’m usually good at crossing the line and finishing matches off, but that has not been the case this week for whatever reason.

“It’s all about getting through these matches – that’s the most important thing because as long as you’re still in it, you can improve.

“It is going to be a huge match against Ronnie. I always look forward to playing him, and to do that in the quarter-finals of the UK Championship is massive. If I turn up and produce my best against the very best, I give myself a chance.” 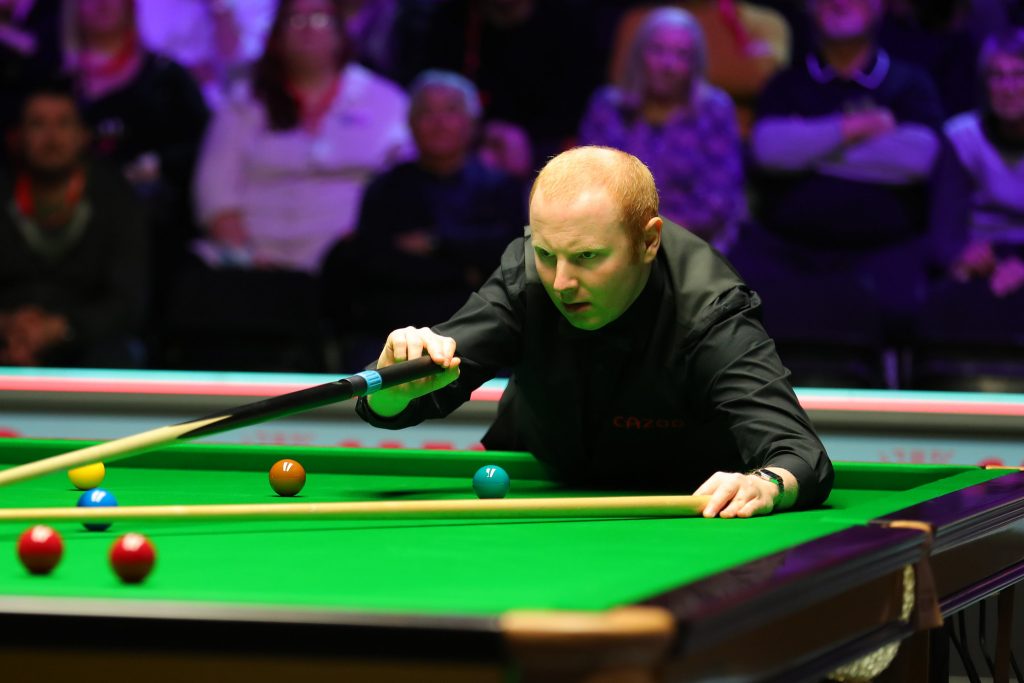 Anthony McGill was also a 6-3 winner, beating Jordan Brown. The Scot’s only previous appearance in the last eight in York came in 2014 when he lost to O’Sullivan. This time he will take on Luca Brecel or Anthony Hamilton.

Breaks of 117, 77 and 68 helped McGill to a 3-2 lead, then Welsh Open champion Brown took frame six to square the match. But Glasgow’s McGill was the stronger player in the closing stages and took the last three frames with a top break of 80.

“Overall I played well, I feel good,” said world number 16 McGill. “I’m playing a bit better in each match. I fancy playing well, but maybe the other guy will just be too good. I’m just happy to be in the hat.”