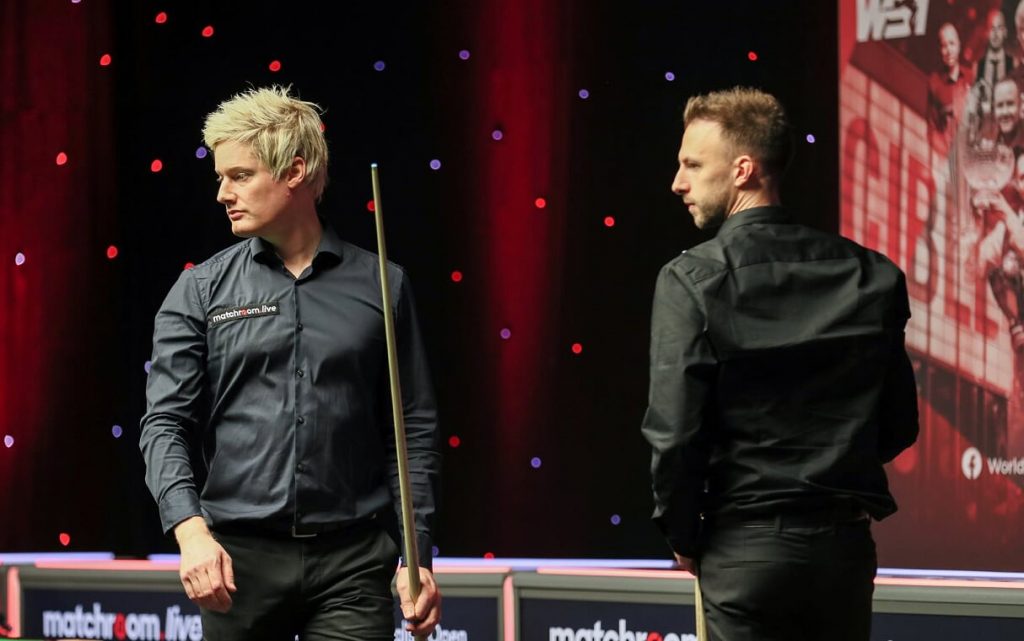 Here’s your chance to be in the arena for the final of a prestigious world ranking event and see the best players on the planet battle for the trophy! We’ve got two tickets to give away for the final of the BetVictor English Open in Milton Keynes.

The tournament starts on Monday (November 1st) with most of the world’s top 16 playing on the opening day, including Ronnie O’Sullivan, Mark Selby, John Higgins, Neil Robertson, Mark Allen and defending champion Judd Trump. In all there are over 70 players competing for the Steve Davis Trophy in the event at the Marshall Arena, Stadium MK.

The final will be on Sunday November 7th. For a chance to win tickets, simply Retweet this Tweet before 12pm on Sunday October 31st. The winner will be chosen at random and notified by Monday November 1st.

The prize is two tickets to both sessions of the final. Please note that the prize does not include travel or accommodation expenses.

Tickets for all sessions of the event are still available and start at just £10 but fans must book fast as many sessions as close to sell-out. For all details click here.

Fu moves two in front once more with a break of 49 - he's one frame away from a place in the semi-finals! Follow h… https://t.co/TshyxPNifx