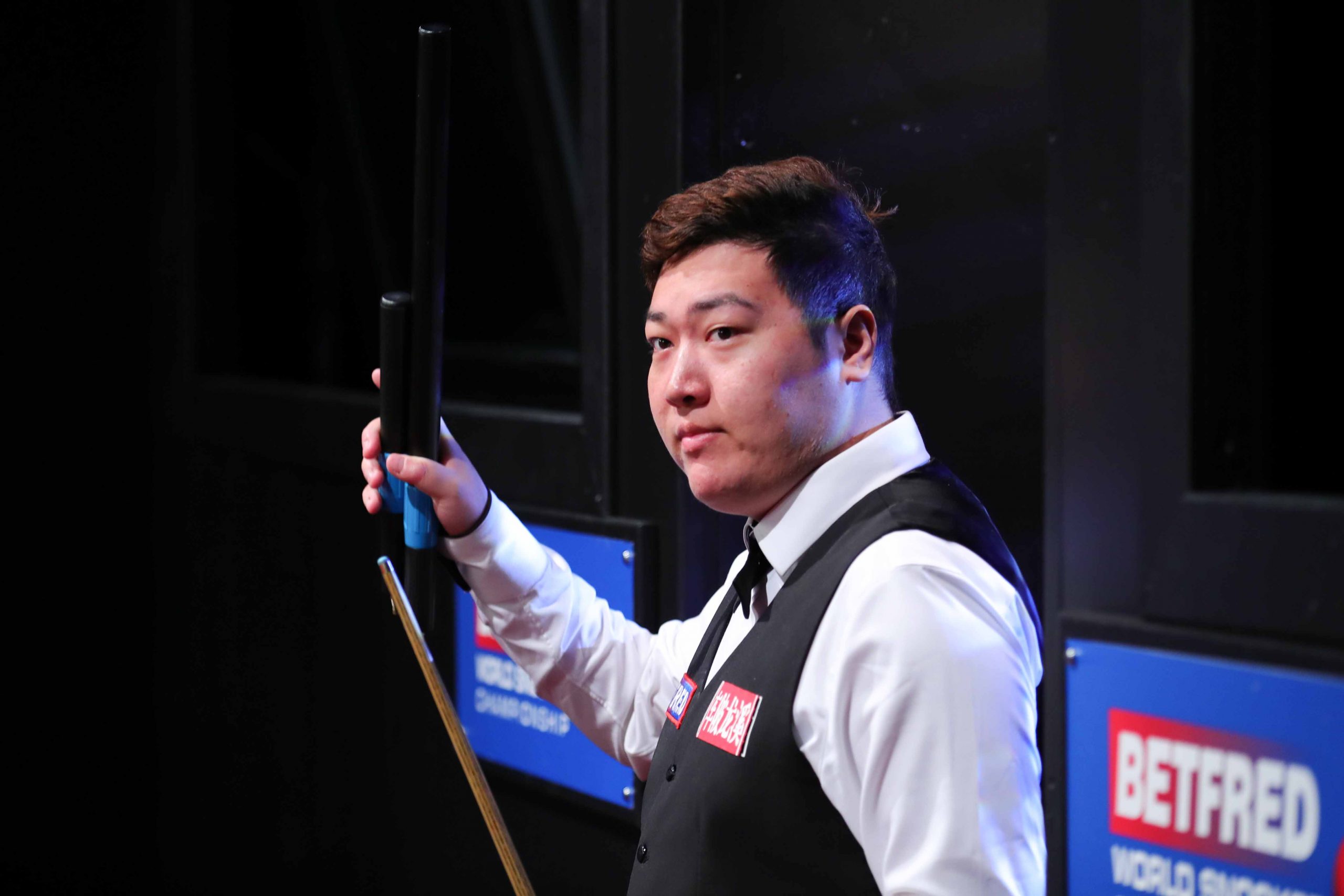 World number 16 Yan is attempting to reach his first ever Crucible quarter-final, in what is his fourth appearance at the Theatre of Dreams. He defeated Chris Wakelin 10-6 in the opening round.

Yan has the upper hand on Selby in meetings between the pair. The 22-year-old has won their last three encounters to lead the head-to-head standings 4-3.

Englishman Selby claimed his fourth world title here last year, after beating Shaun Murphy 18-15 in an enthralling final. He got his 2022 Crucible campaign underway with a hard fought 10-7 defeat of Jamie Jones.

They began play locked level at 4-4 and Yan opened up with a break of 101 in the first frame this morning, before adding the next two and moving 7-4 ahead. Selby responded with a run of 132 to head into the mid-session with a 7-5 deficit.

When play resumed, Yan looked to press home his advantage and a break of 91 restored his three-frame cushion at 8-5. The 2021 Masters champion then had a chance to move four ahead, until he fell out of position on 44. Selby hit back with 64 to make it 8-6.

The steely Leicester cueman then cranked up the heat with a break of 131, to close within a single frame. A tense last of the session went on for 36-minutes, before Selby eventually took on a tricky last red, which he missed to allow Yan to step in and end with his 9-7 advantage.

They return for the final session of this best of 25 clash at 7pm this evening.