Tickets for the final weekend of the Cazoo UK Championship at the York Barbican in November have almost sold out. 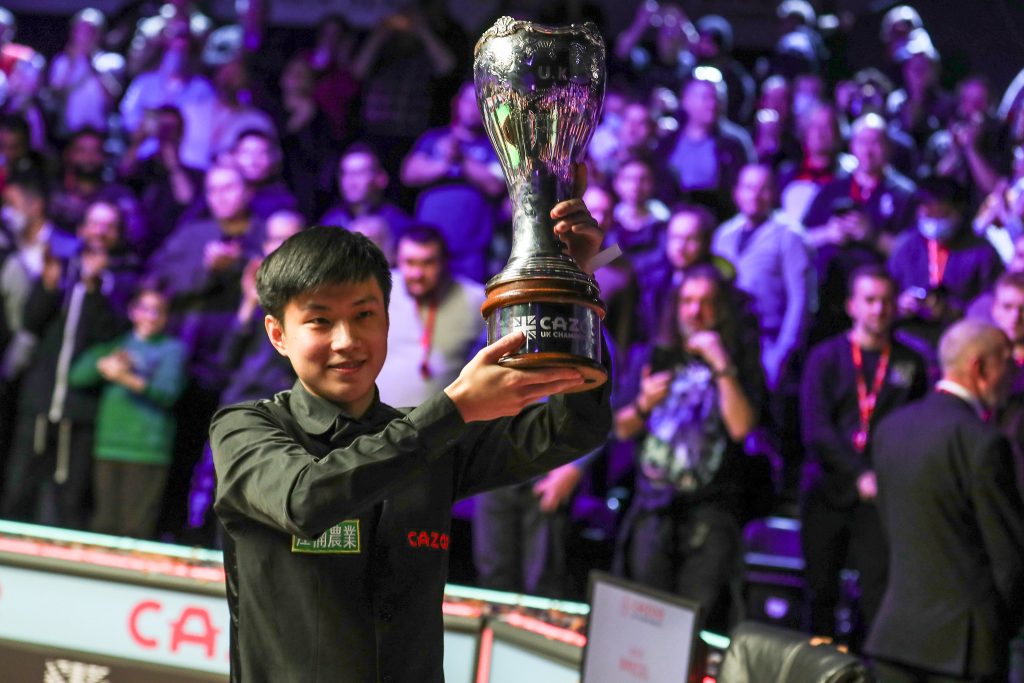 The tournament has a revised format this year with all of the world’s top 16 players seeded through to the televised stages, and all other players competing in qualifying rounds.

One of snooker’s Triple Crown events, the UK Championship has a history dating back to 1977 and has been staged in York every year since 2011.

This year’s tournament will run from November 12 to 20. The semi-finals will take place on Saturday November 19, followed by the showpiece final on Sunday November 20.

Only a handful of tickets remain for those two days so fans wanting to watch the climax of one of the sport’s biggest tournaments must book fast. All other sessions have availability and tickets start from just £20. FOR ALL TICKETS DETAILS CLICK HERE

The seeding cut off comes at the end of the Northern Ireland Open on October 23rd – at that point the world’s top 16 will automatically earn a place at the venue in York, and all other players will head for the qualifiers which will run from November 5 to 10 in Sheffield.