Hendry – I Must Control Expectations

Stephen Hendry insists he will treat this season’s BetVictor Gibraltar Open and Betfred World Championship as “an experiment” ahead of his return to the baize after a nine-year absence.

Seven-time World Champion Hendry has an invitational tour card for this season and next, and has chosen to compete for the first time since 2012 at next week’s BetVictor Gibraltar Open. He will face Matthew Selt in the first round on Tuesday at 7pm. 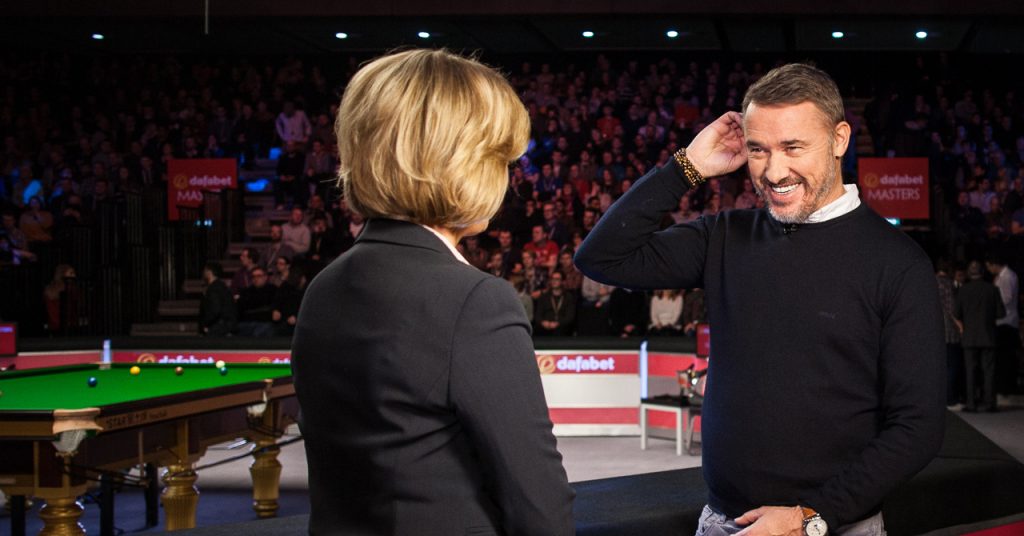 “If I’m going to enter the World Championship I need some sort of reference out there in the arena, so next week will be a chance to get out there and sample the match atmosphere,” said 52-year-old Hendry. “Those two events will be an experiment to see how I play in match conditions – then possibly next season I’ll play more events. I’m just looking to enjoy the match against Matt and I hope we both play well.

“If I start to play well then the expectation will build and I’ll want to win more. One of the reasons I retired was because I couldn’t win any more. I have to control those expectations. I’m hitting the ball better in practice than I was when I retired. I am able to play all the shots I want to play, while before I retired I was avoiding shots because I didn’t want to play them. But that’s only part of the puzzle – you’ve got to be composed and relaxed out there. After nine years it will be tough to just walk back in.

“Working as a pundit, you get to sample the atmosphere at every tournament and that’s what I miss – I don’t think that ever leaves you. Standing at the Crucible talking to Hazel when the atmosphere is electric – that has made me feel it would be nice to experience that one more time. More than anything, that was behind my decision to play again.”

Click here for details of how to watch the BetVictor Gibraltar Open. Watch the full interview with Hendry here: