Himanshu Jain has been dreaming of playing against the world’s best players for much of his life – and that will become realty when he joins the World Snooker Tour in the coming weeks.

The 30-year-old from Hyderabad in India came through Asian-Oceania Q School earlier this month, beating Kritsanut Lertsattaythorn 4-3 in the final round in Bangkok. 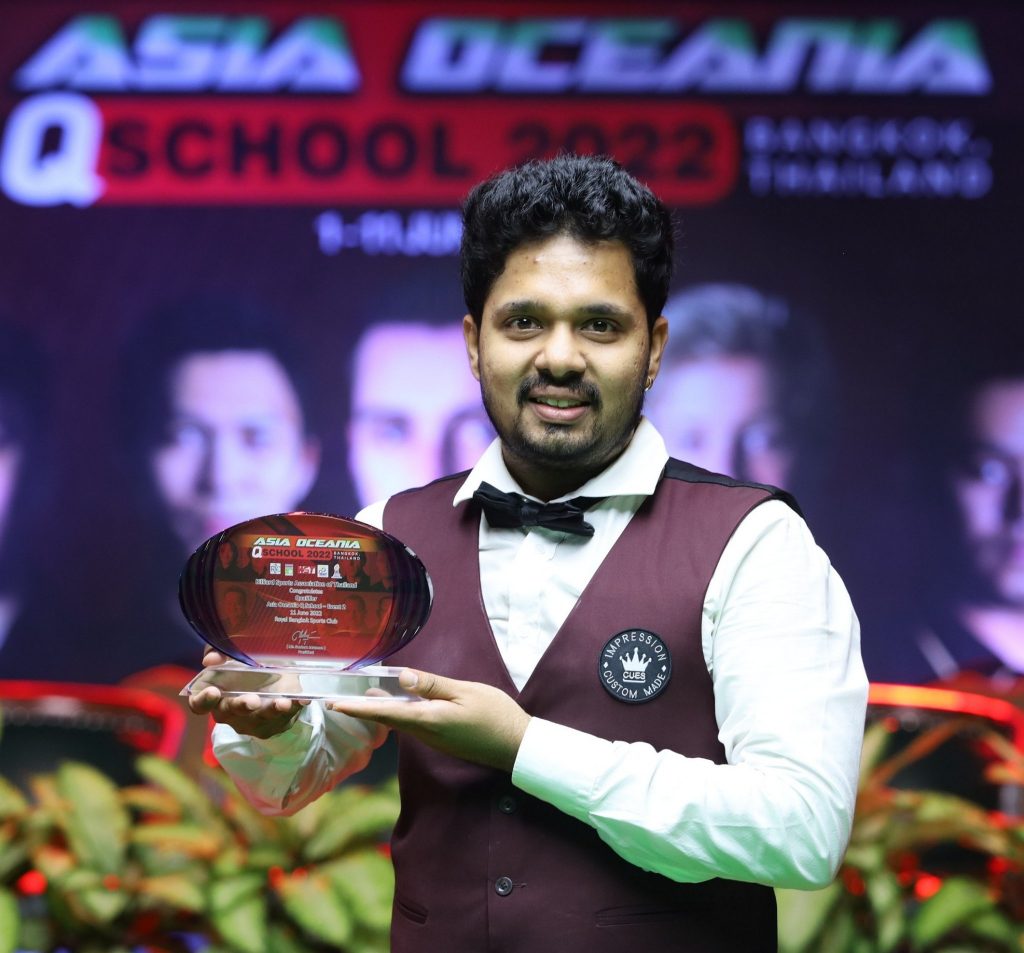 A three-time Telangana State champion, he had only once previously come close to earning a pro tour card – in 2018 when he lost 4-2 to Ashley Carty in the final round of Q School. This time, Jain went one step further and he’s set to become the first Indian on the main circuit since Aditya Mehta left the tour in 2018.

“I’ll be proud to represent my country on the tour and I’m also proud to be the first ever Indian player to qualify via Q School,” he said. “Aditya has really helped me and during the event in Bangkok he was sending me messages after every match, that was very encouraging.

“It has always been a dream for me to play on the pro tour. I came so close in 2018 then I had to put the dream on hold for a few years because of the pandemic. So when I found out about the new Asia-Oceania Q School I was really happy as it’s only three hours for me to fly to Bangkok, it’s a lot easier then going to the UK.

“In the first event I had a tough draw against Thor Chuan Leong and lost 4-0 which was disappointing but I just tried to relax as much as possible going into the second event. I got off to a good start and won my first game 4-0, then in the next round against Asjad Iqbal I was 3-1 down. I told myself I had given him too many chances I needed to improve my safety. I came back to win 4-3 then won the next game 4-1 to reach the final round.

“At 3-3 in the last frame I was 42 points down. I made my way back and in the end I got a chance on the last red, potted it and cleared up. There was so much pressure on that clearance but I just tried to take it ball by ball and not think about what it would mean to win. I can’t describe how good it felt to pot the last ball.”

Jain was something of a late starter as he didn’t play snooker until he was 15, but he developed his skills quickly, and in his early 20s his learning curve accelerated with two spells at the Star Academy in Sheffield, where Ding Junhui provided inspiration. He now plans to move to the UK and to be based at the academy owned by Ding in the steel city.

“I am currently looking for sponsors and my plan is to move to Sheffield as soon as I can,” he said. “Lucky Vatnani, who runs the academy, has been a good friend of mine for many years and I have spoken to him already. Once I am there I will be practising very hard every day as I know it will be tough on the pro tour.” 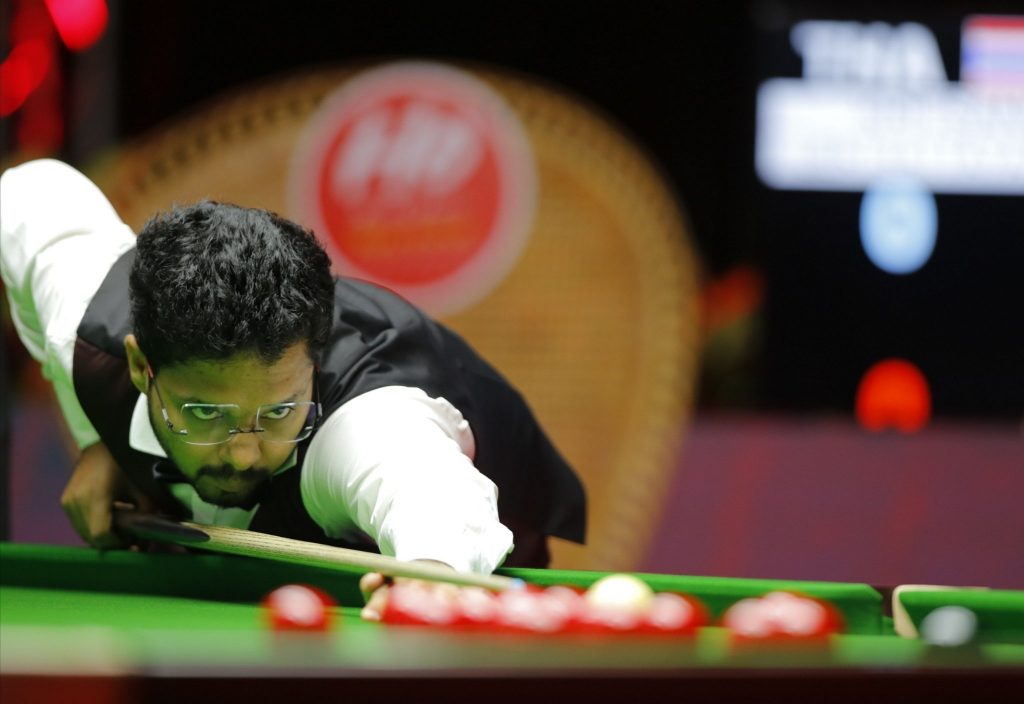 Jain is under no illusions in terms of the leap in standard from the amateur game to professional, and knows he will need a strong all-round game to survive. When it comes to finding a way to win, he has the perfect role model.

“I would love to play Mark Selby, he has been my favourite player since he won his first world title in 2014,” said Jain. “I have learned so much on the defensive side of snooker, just by watching him on TV. When he played Stuart Bingham in the World Championship semi-finals last year he was really struggling. But he found a way to come through that pressure and change the match. That’s something you really need to learn to be successful.”

While Jain will undoubtedly have the best experience of his life when he mixes with the best players on the planet, he’ll be leaving one loved one behind at home in Hyderabad. In his Instagram profile he describes himself as an ‘animal lover’ and ‘stray dog feeder’, and seven years ago he took one down-and-out canine into his care.

“His name is Gucci. He will miss me a lot. But he’ll wait for me,” said Jain.  All of his friends and family will wish him success in his new challenge – not to mention the legions of snooker supporters in his homeland, where the sport was invented exactly 147 years ago.